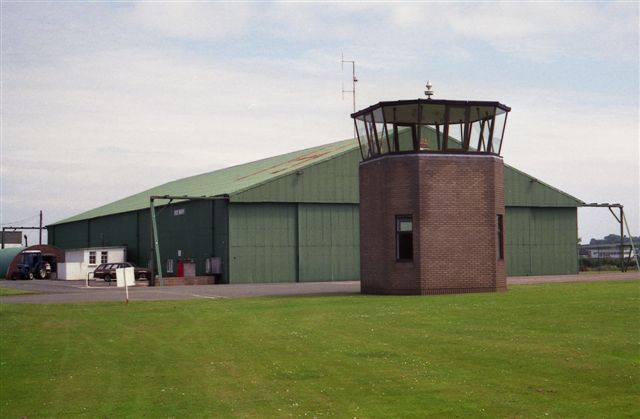 The Hangar and control tower at Norton(photo by Paul Francis).

In the 70s the BRNC (Britannia Royal Naval College ) Flight kept a single Wasp and pilot with ground support crew there . The principal role was to provide "air experience" to the all the OUT's - introducing them used to an aviation environment, dangerous rotating blades, noise and so on.source (A graduate of Britannia College) said all OUTs were given a short trip in the Wasp as part of this training.

Pre-Wasp the BRNC (Britannia Royal naval College ) Flight may have used a Dragonfly......Dragonfly HR.1 VZ962 was used as an instructional airframe at Norton Helicopter Station- in the hangar in 1974/78,also the front end of an unidentified Wessex.

The hangar was gone by 1999.(Google Earth historical shows an empty space for 99).The land is now occupied by a supermarket, a heath club and a large car park.However the tower, still there is easily accessable and stands almost on the road side opposite the entrance to Sainsburys

It has also been said that there was a short N-S grass runway- and that Plymouth based Chipmunks were rumoured to have visited ....This is difficult to believe as the longest possible run in the adjacent grass field would have been 330 yards...however maybe someone can confirm or deny this? However visits by RN Tiger Moths - also reported - seem a lot more viable.

The exact date of opening, and of closure....and the ICAO code (if any ) are all unknown- any additional info would be most welcome 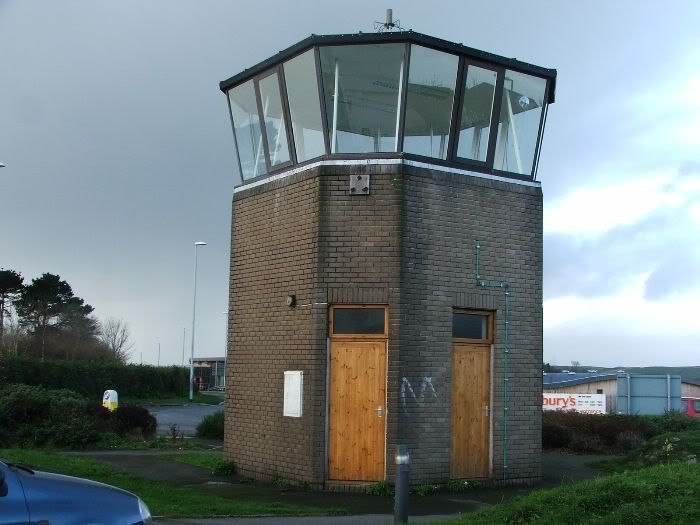 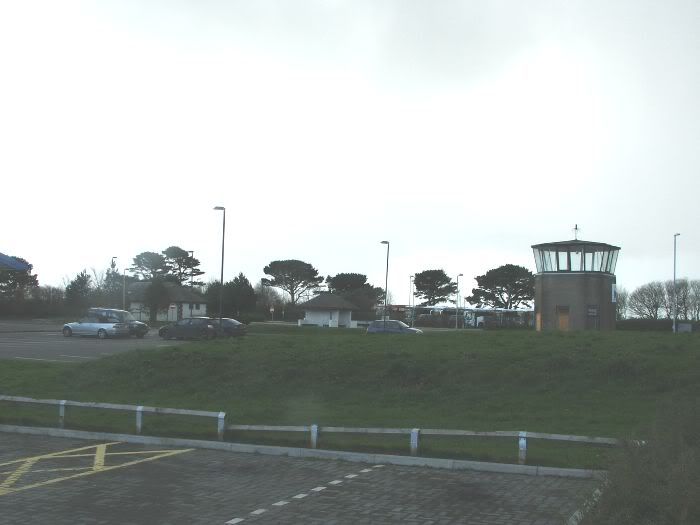