On 13th Jan 1943 ,B-17F-27-BO 41-24606/VK-H of 303BG3/58BS "Werewolf" (Pilot Lt George J Oxrider) was returning to the UK with flak damage .After crossing the channel with three engines out..the aircraft force landed near Langdon Hospital near Dawlish (Devon) with no casualties.
The aircraft was stripped and later flown out(27th Jan?) after a temporary runway was cleared across the fields.

The pictures below were taken at the time by a USAAF Photographer. 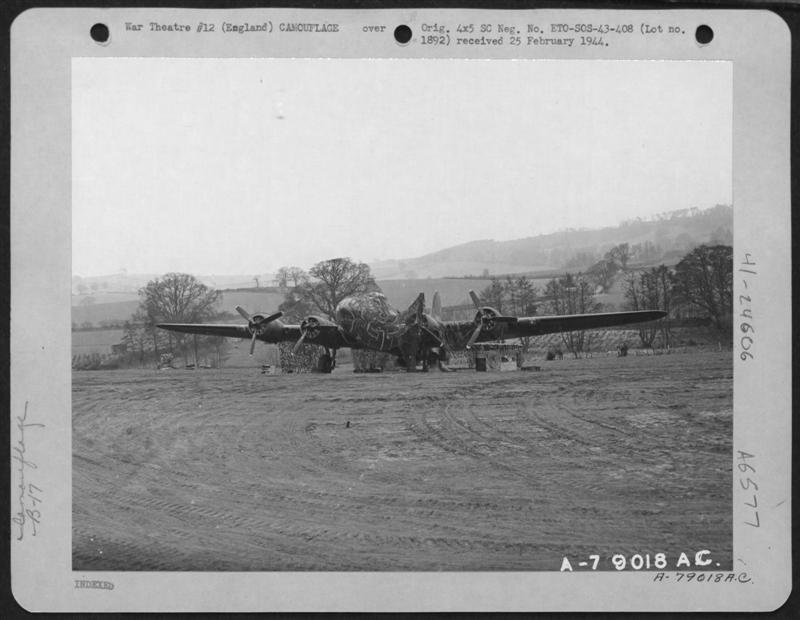 "Werewolf" after the landing. 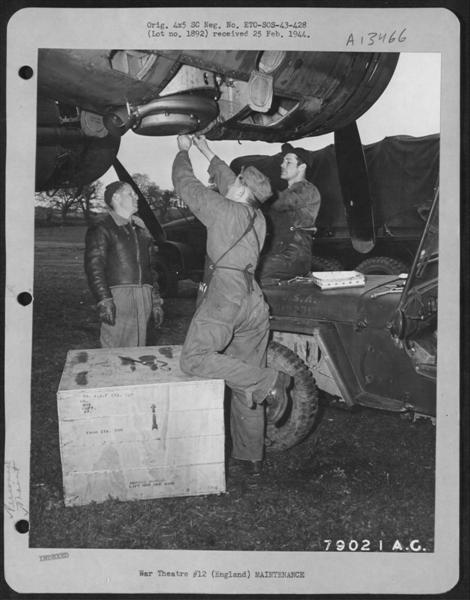 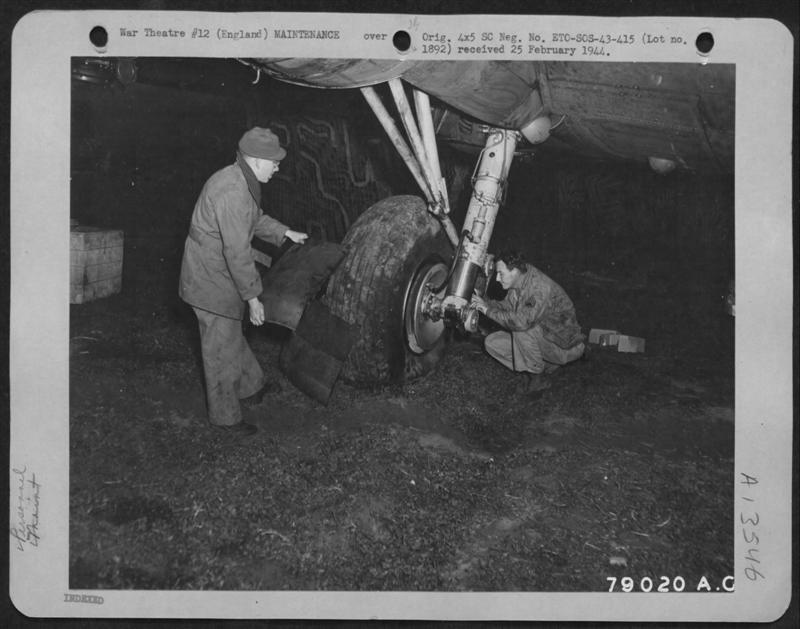 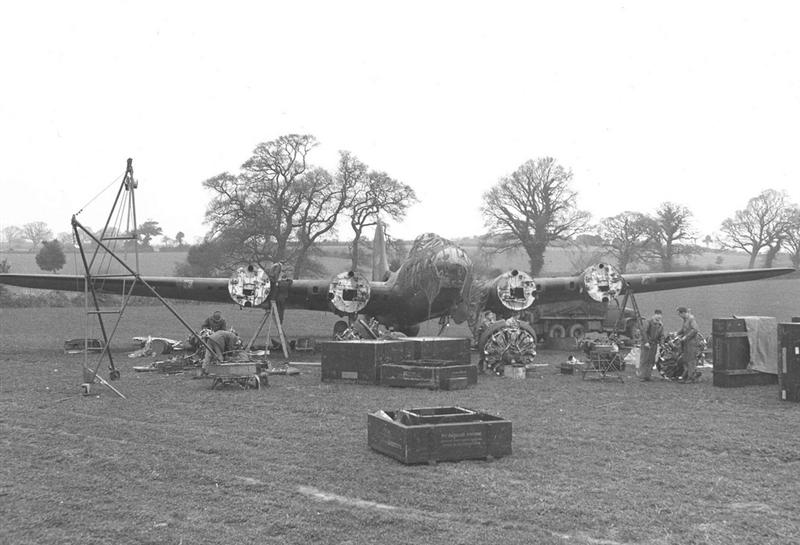 Aircraft with all engines removed for overhaul or replacement. 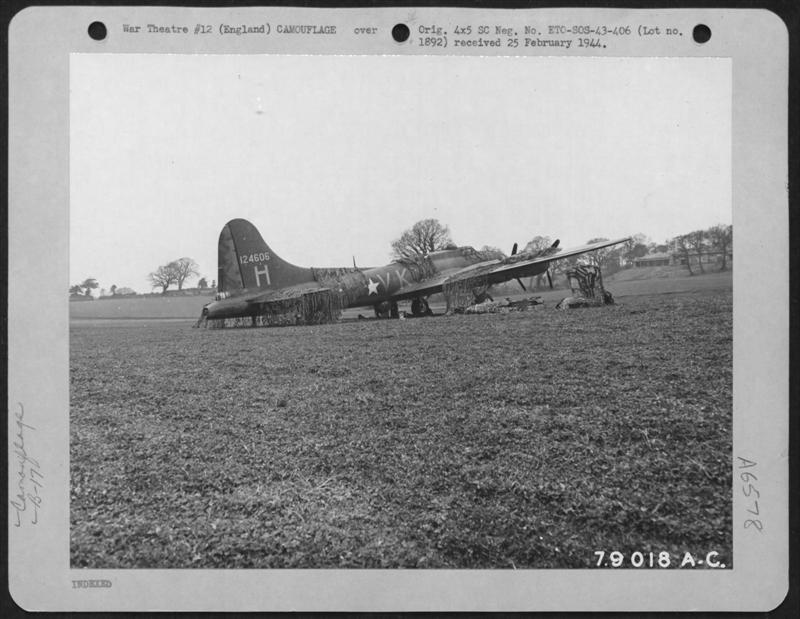 Awaiting the completion of the temporary runway. 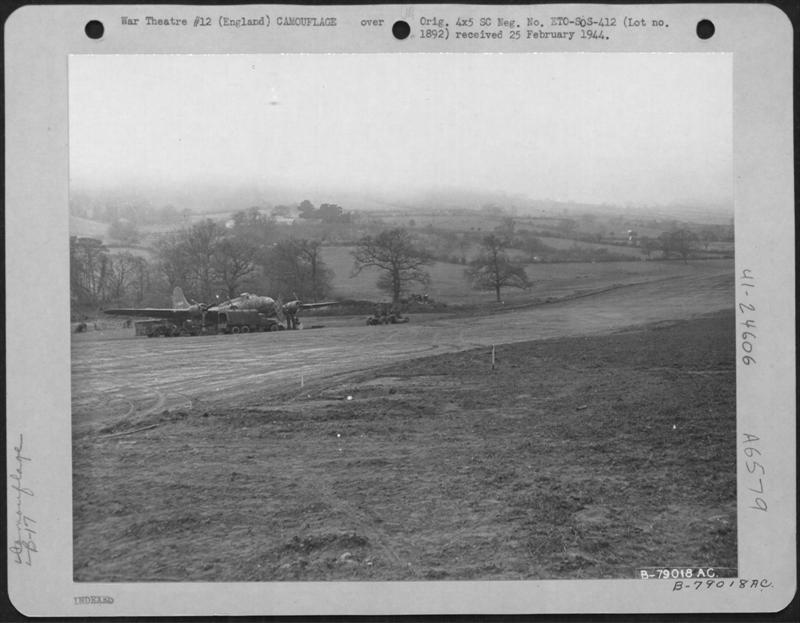 A view of the aircraft and the newly cleared runway. 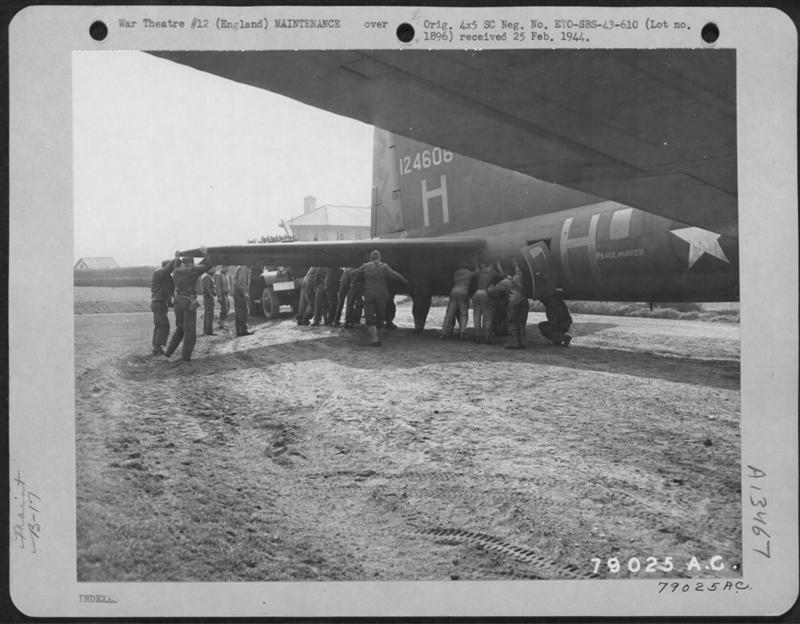 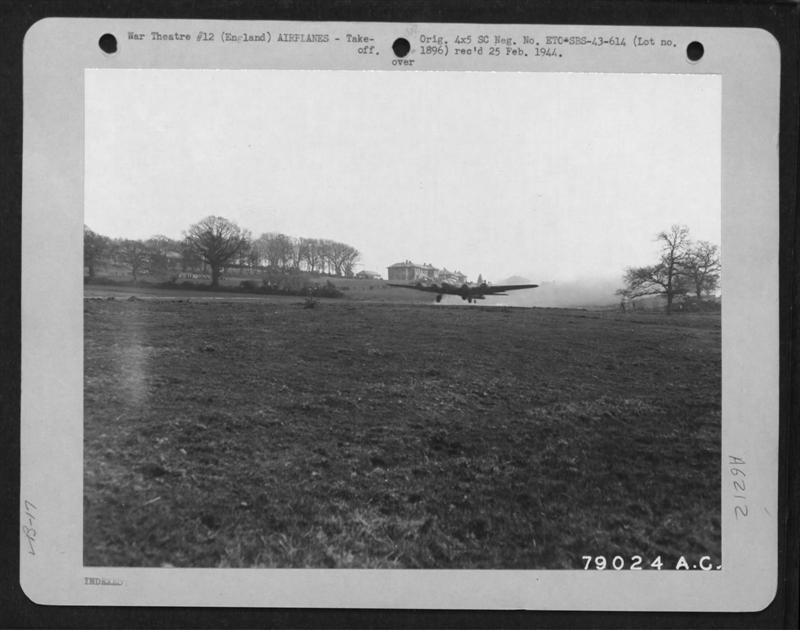