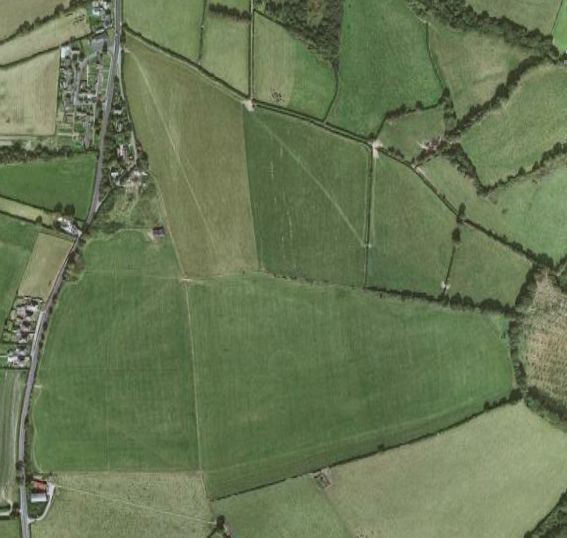 The airfield site in 2006.
Today there is little sign of the airfield. There is a private strip somewhere close by with a microlight aircraft based.(2008)
Back to Main Devon List
Back to Main List