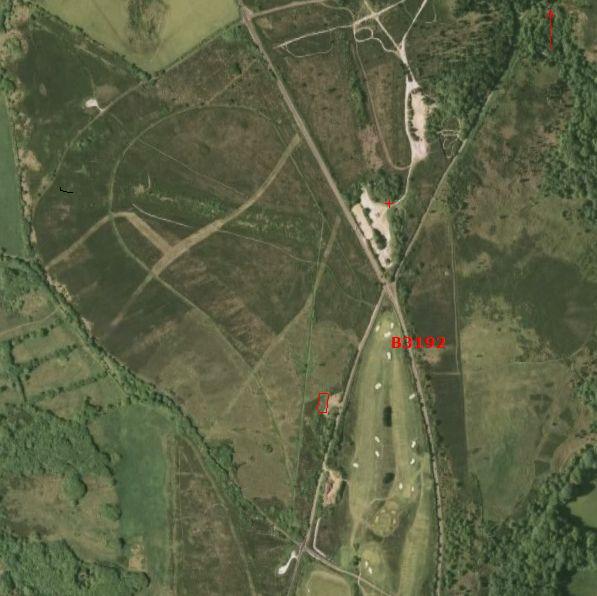 Haldon occupied the land to the west of the B3192 road and north of the Golf course - although parts of the golf course were also used during WW2.
"+" marks the position of the memorial. 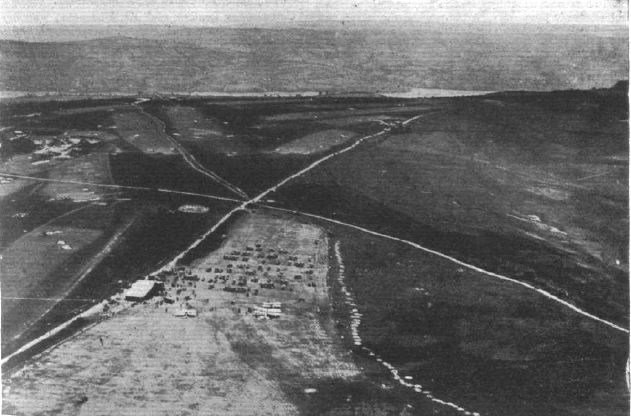 The south-western tip of the aerodrome in 1930. The hangar is believed to have been at the position marked in red on the upper picture. 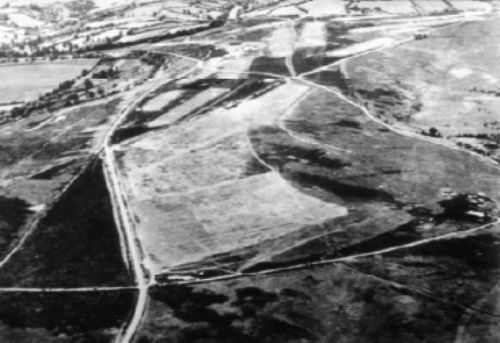 Another view of the aerodrome around 1930 looking South.The road on the left of the lighter area is the B3192 to Teignmouth. 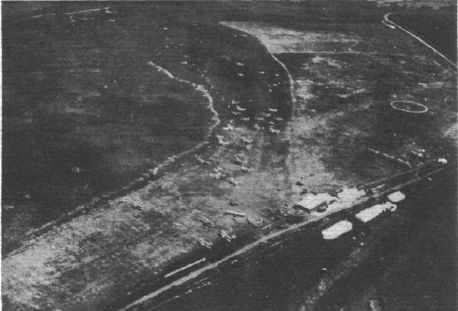 LEFT:The aerodrome from the southwest - the occasion in June 1930 was The Haldon Air Rally...RIGHT:contemporary map showing airfield location .
Haldon Aerodrome was the brainchild of W R (Bill) Parkhouse, an ex RNAS pilot weho who decided to open his own local aerodrome.In 1928 he obtained the lease of 80 acres of land at a nominal rent, adjoining the Teignmouth Golf Club situated on open moorland at Little Haldon, overlooking the town at 770ft ASL.

According to Flight 4th Oct 1928..."A landing circle was marked out and also the name " Haldon " in 16-ft. letters. The good landing area was also being marked out by means of a broken line of white flintssections 3 ft. wide by 7 ft. long with a space of 10 ft. between each section." A corrugated iron shed capable of housing two aircraft was built.

The first arrival was his own Avian III aircraft ,G-EBXO which arrived in May 1928. In June the new airfield opened for business and by the end of 1928 was thriving , with many pupils learning to fly , including Whitney Straight- later to become founder of the Straight corporation which ran a number of aerodromes and small airlines in the pre-World war 2 period.

The aerodrome was officially opened on 21 Sept 1929 with a Flying Meeting that was to become an annual event.The festivities were not without drama .

Mr A Rowson , flying his Cierva C.17-III autogiro,G-AAGL was caught by a gust of wind and made a "heavy landing" . The aircraft was written off although Mr Rowson survived intact. In November 1933 Provincial Airways commenced services , followed by Railway Air services in May 1934, however a poor weather record (being high on the moors)meant that services eventually left for the new Exeter airport in 1937.

Air days continued and a fair amount of general aviation business kept the field busy throughout the prewar years. In the summer of 1937 the Devon Gliding Club arrived which added to the activities.In 1938 the Straight Corporation(Whitney Straight) took over the running of Haldon and this remained the situation until WW2 commenced.

With the start of WWII the aerodrome was requisitioned by the Air Ministry and enlarged to take in some of the Golf Club property adjoining to the south .The Research Development Flight, engaged in developing balloon cable cutters and airfield rocket defences,arrived to make use of the facilities. . In August 1941, it became HMS Heron II,as a satellite station of RNAS Yeovilton, and was used as a base for target towing for air-to-air and surface firing practice over Lyme Bay.In addition an ATC Gliding School moved in.

After the end of the war the Navy left , followed in June 1946 by the Gliding School .

The map below shows the airfield as it was prior to the departure on the Navy. 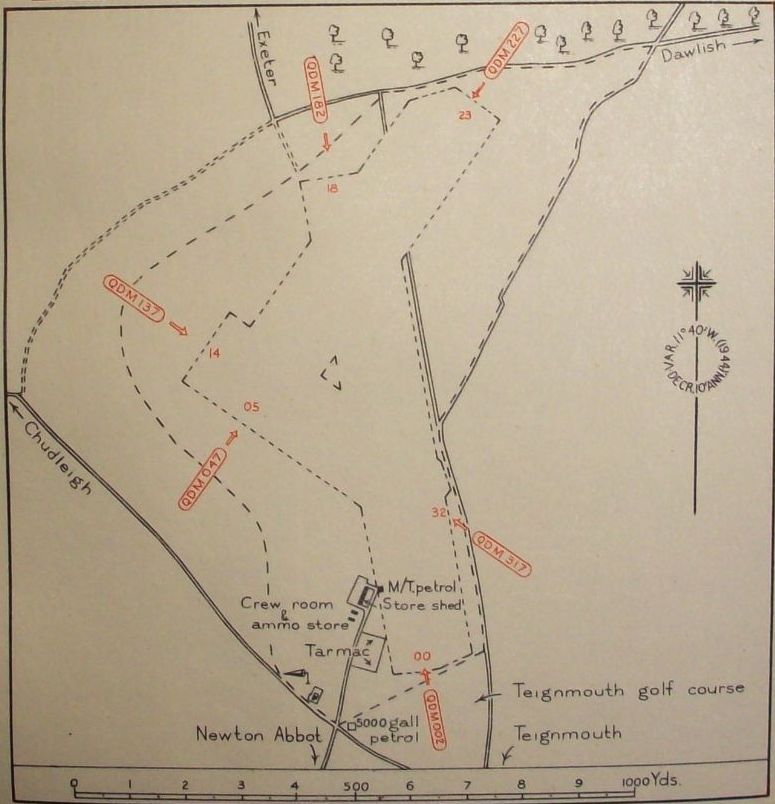 Although some attempts were made to revive civil flying at the aerodrome they were unsuccessful and the site eventually reverted to open heath-land and the links of the Teignmouth Golf Club.Today little remains except for a few scraps of concrete amongst the bushes.

Below is a photo of a monument erected in 1998 at Haldon by the Teignmouth Museum and Historical Society.The position of the monument is marked by a red"+" on the picture at the top of this page.

Beneath the monument picture is a view across part of the airfield in November 2008. 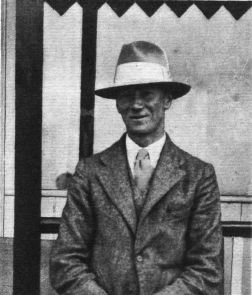